Even more central banks joined the global rate-cutting trend, with Guinea and Georgia on Wednesday lowering their benchmarks for the first time this year after South Sudan did so on Tuesday.

More than a dozen institutions including the Federal Reserve, European Central Bank and Bank of Japan have scheduled monetary policy meetings this week.

But not Greenland and Kazakhstan. 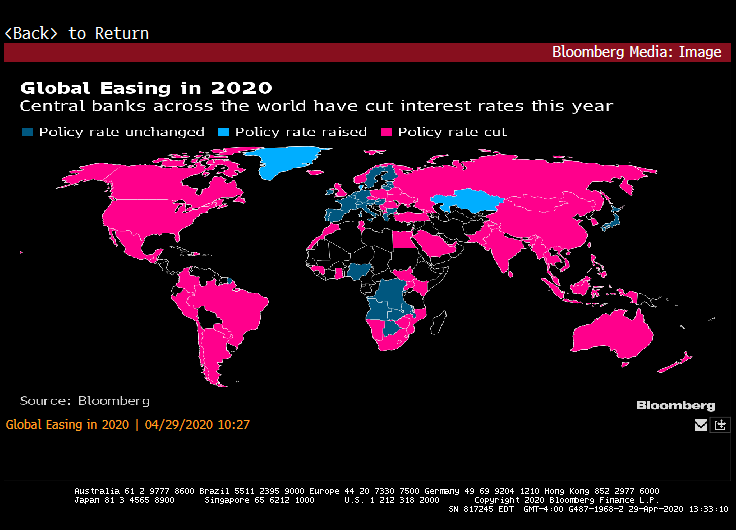 Of the major Central Banks, India is really going wild to the downside along with Australia, Sweden and (no surprise) Japan. 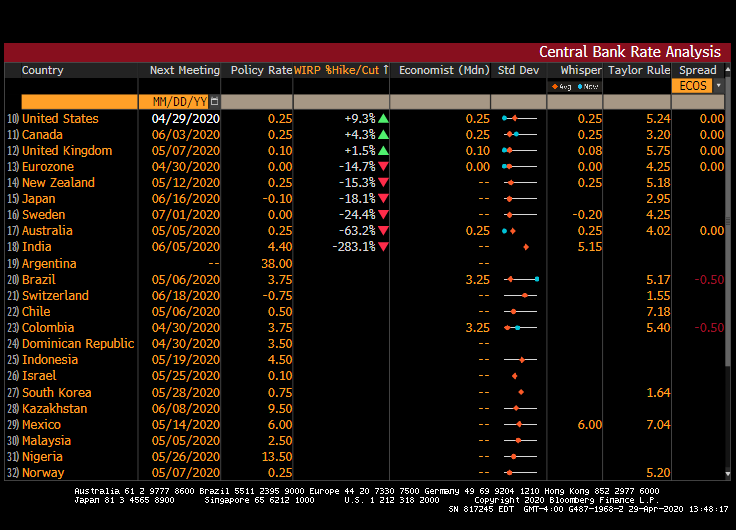 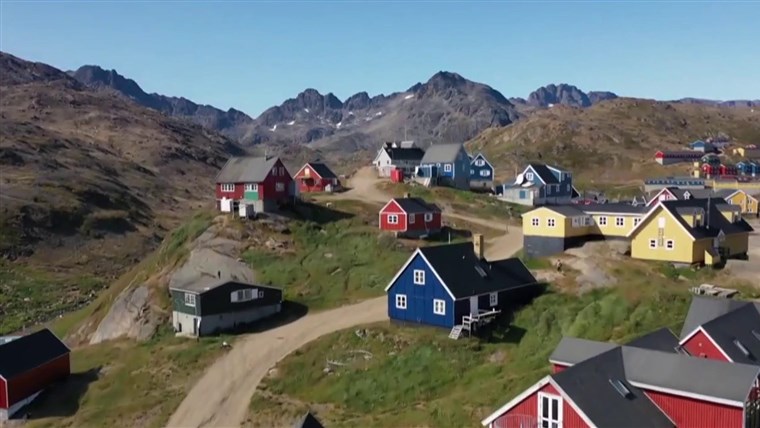